We’re at it again. 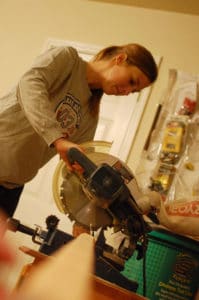 This time to work on a Christmas present for Annabanana’s folks.  Hey, better late than never, right? 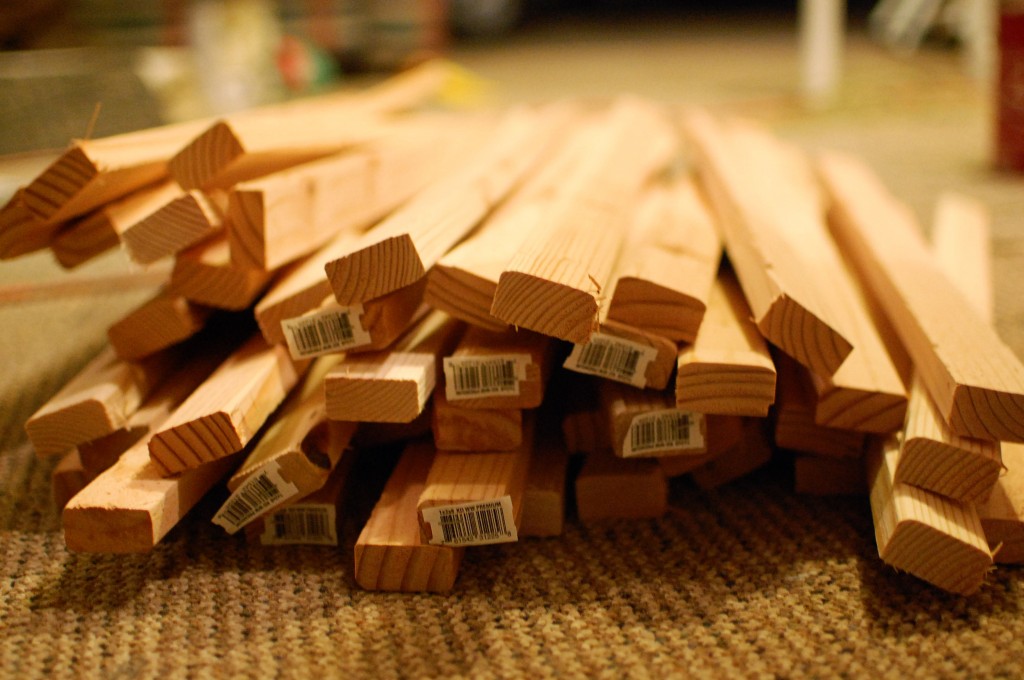 She wanted to make them a doormat that I posted about here. Plus one for herself.  We made a few little changes like changing the width to 32″ and used 11 boards (instead of 23″ wide and 8 boards).  The size of the assembled mat is bigger and just looks a little better than the first go ’round. 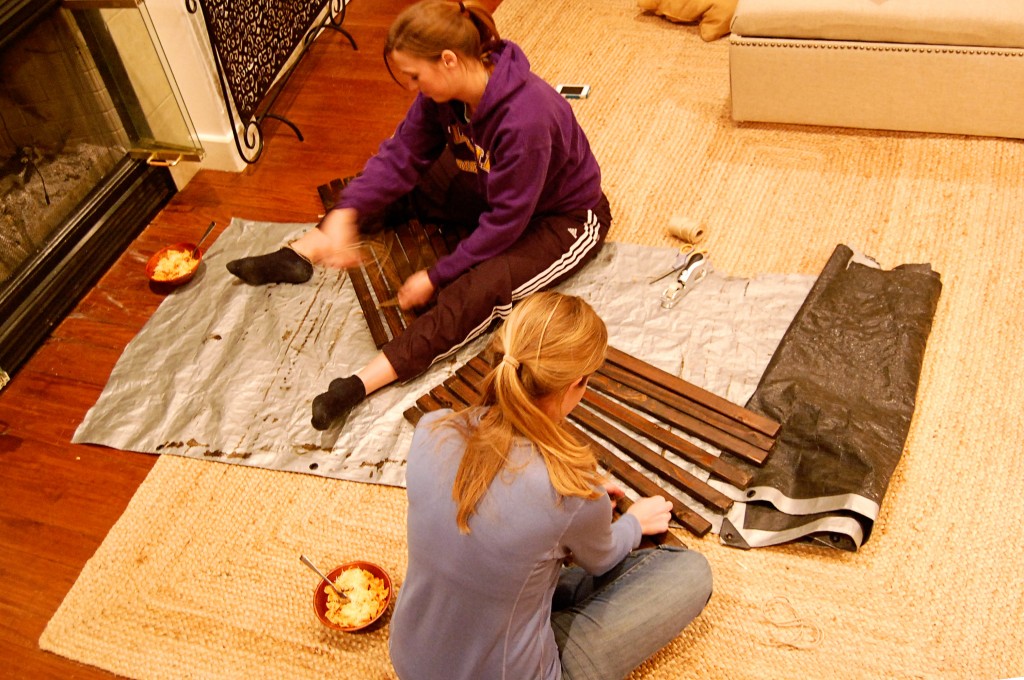 We had an assembly fest in my living room and ate some wonderful dinner the hubs made us.  He’s the best. Seriously.

We painted an “R” on the first one for her parents.  Their last name is Smith. We thought it would be funny. 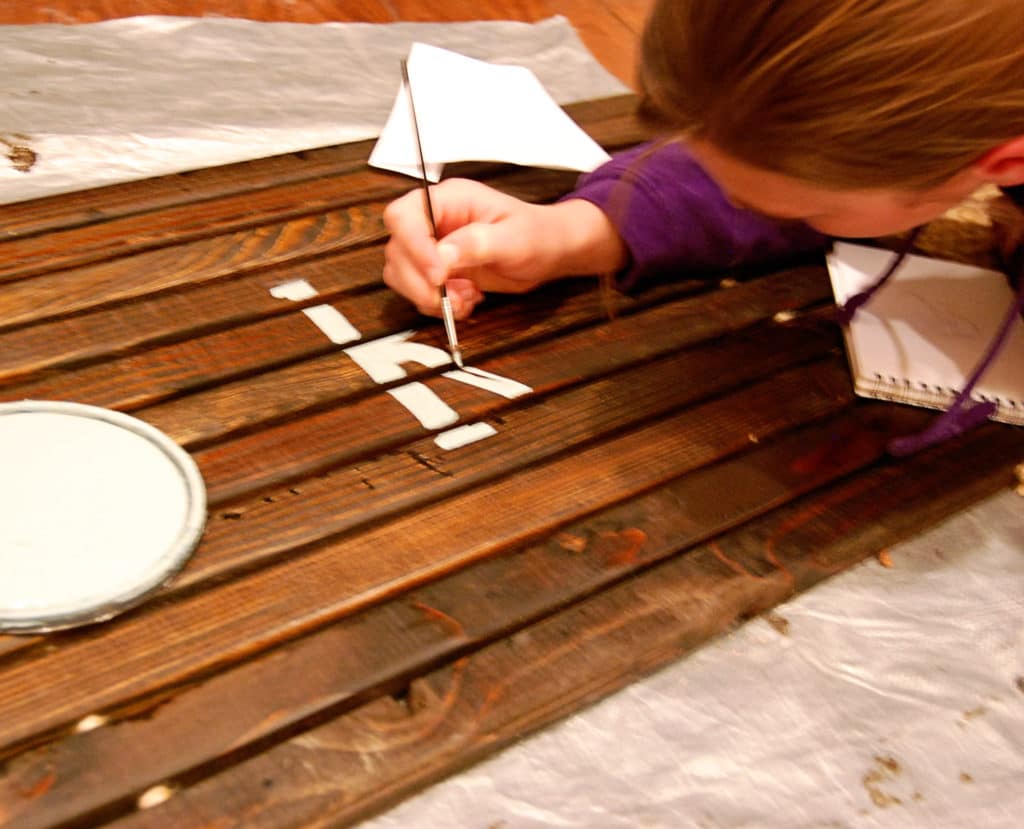 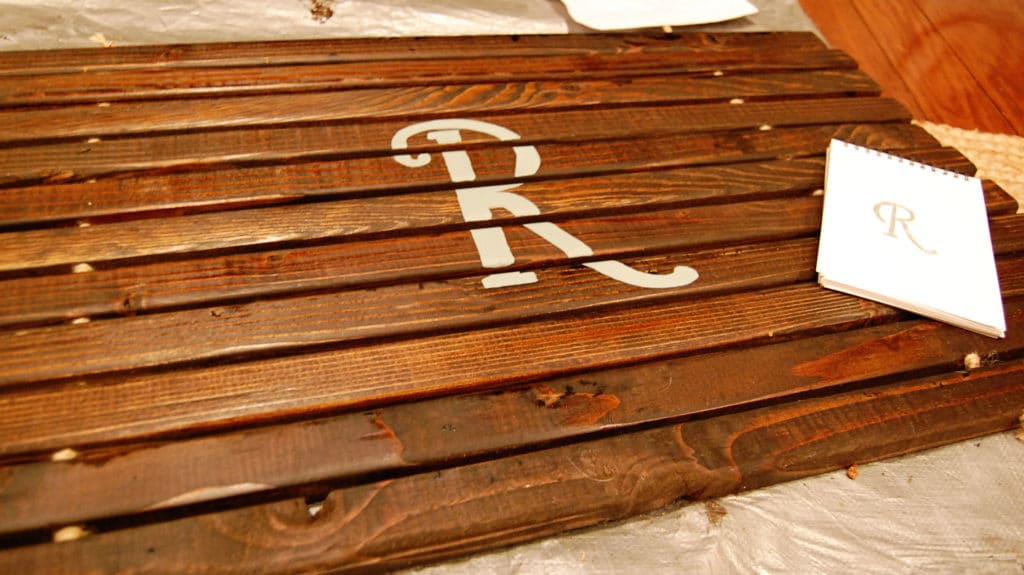 We dun gone back to dem Texas roots fer the next one, y’all. 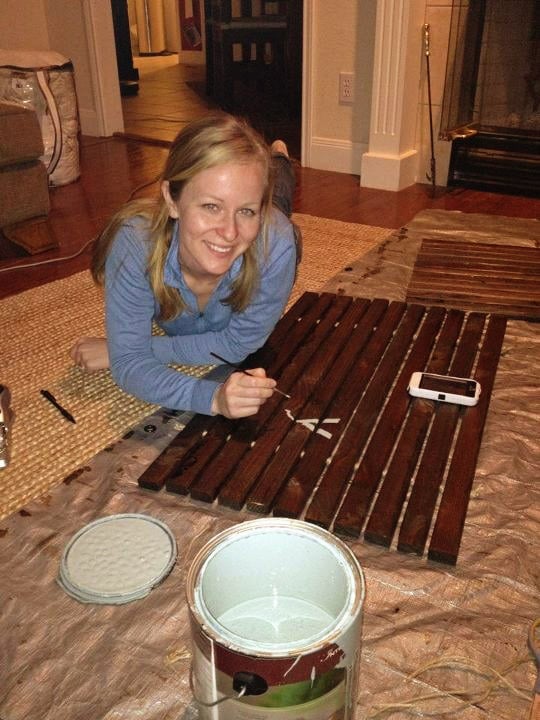 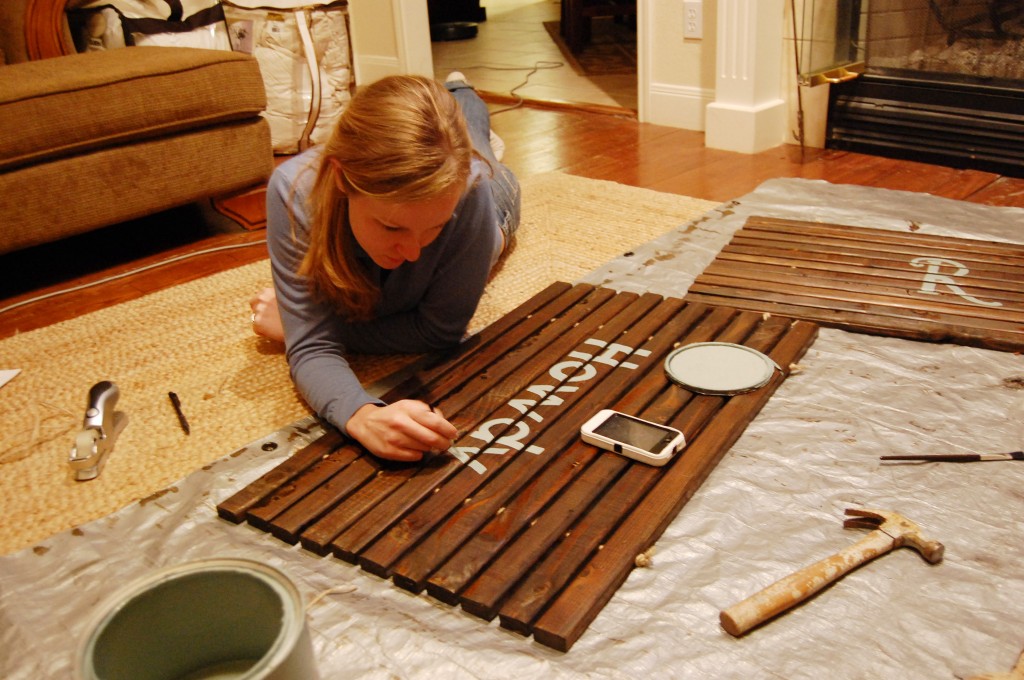 This one is for Annabanana and we decided it fits her personality perfectly.  This is definitely a compliment since we all know Texas is the greatest country on earth.

So there you have it…so more doormat ideas fer ya.

In light of doormats, I found these while looking for some inspiration.  Enjoy the awesomeness/wittiness/quirkiness… 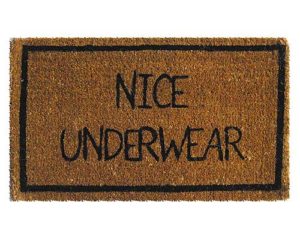 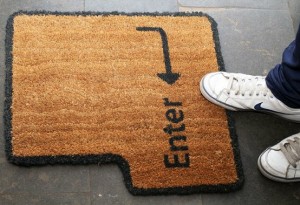 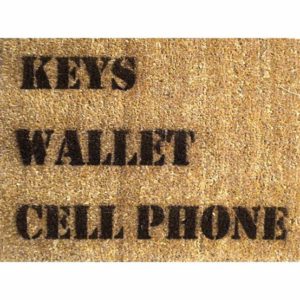 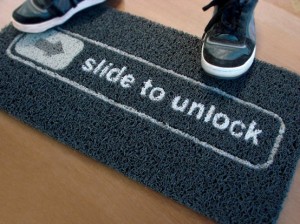 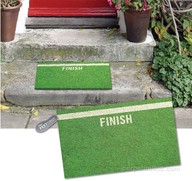 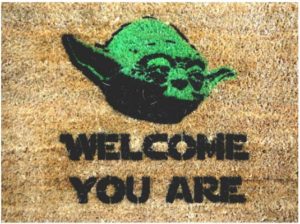 I was this close to using the nice underwear one.  Maybe next time.

This post may contain affiliate links, which means I’ll receive a commission if you purchase through my links, at no extra cost to you. Please read full disclosure for more information.

Want more ideas? Subscribe below to receive projects, free plans, and tutorials to your inbox!

Hi, I’m Suzie! I’m a self-taught woodworker, DIY enthusiast, house-to-home transformer, endlessly curious maker, mom and wife. Building and making is my passion. Creating a home with my own two hands is my jam!
Read More